The Best Month To Visit Uganda is between December and February, and June to October. As this is the Best Time To Visit Uganda, the Game viewing in Uganda’s savannah parks is best at the end of the dry seasons.

Most parts of Uganda receive an annual rainfall between 1000mm and 2000mm. In Western Uganda and Lake Victoria region, it can rain at any time of the year. Long rains can be expected in mid-March to May and shorter rains in mid-October through early December. The dry season is falls in June to early October and late December to early March.

Uganda has two seasons – the dry season during December through February and June through August and this is said to be one of the Best Time To Visit Uganda. It is during this time that Gorilla and Chimpanzee trekking is best done, wildlife spotting is the best with less vegetation obstructing your views. Majority of Uganda Wildlife can be seen around water sources trying to drink some water, bird watching is also very possible during these all times or seasons of the year. The wet season is always experienced during March through May and October to early December. During this period, roads are often in bad condition as excessive rainfall can sometimes make National parks tough to navigate. Interestingly, expectant animals usually give birth during this season. The season is also favorable for migratory bird watching.

A Safari In Uganda is worthwhile at any time of the year. However, you should consider the rainy and dry season if you like to see the gorillas on a trekking and wild animals on Uganda Safari. Gazelle Safaris Africa has already put together the perfect Round trip around Uganda, so what are you waiting for? We are already looking forward to seeing you! 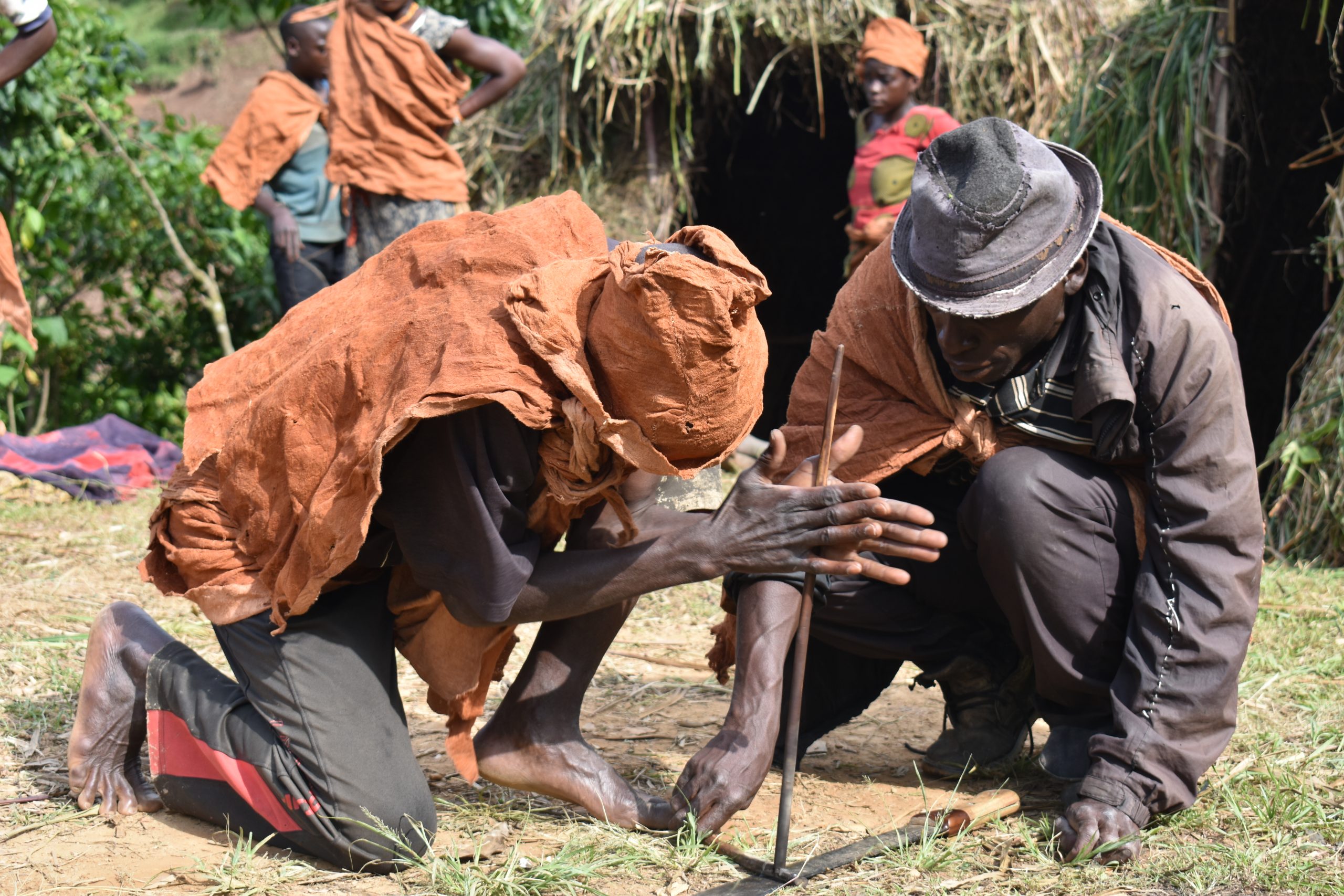 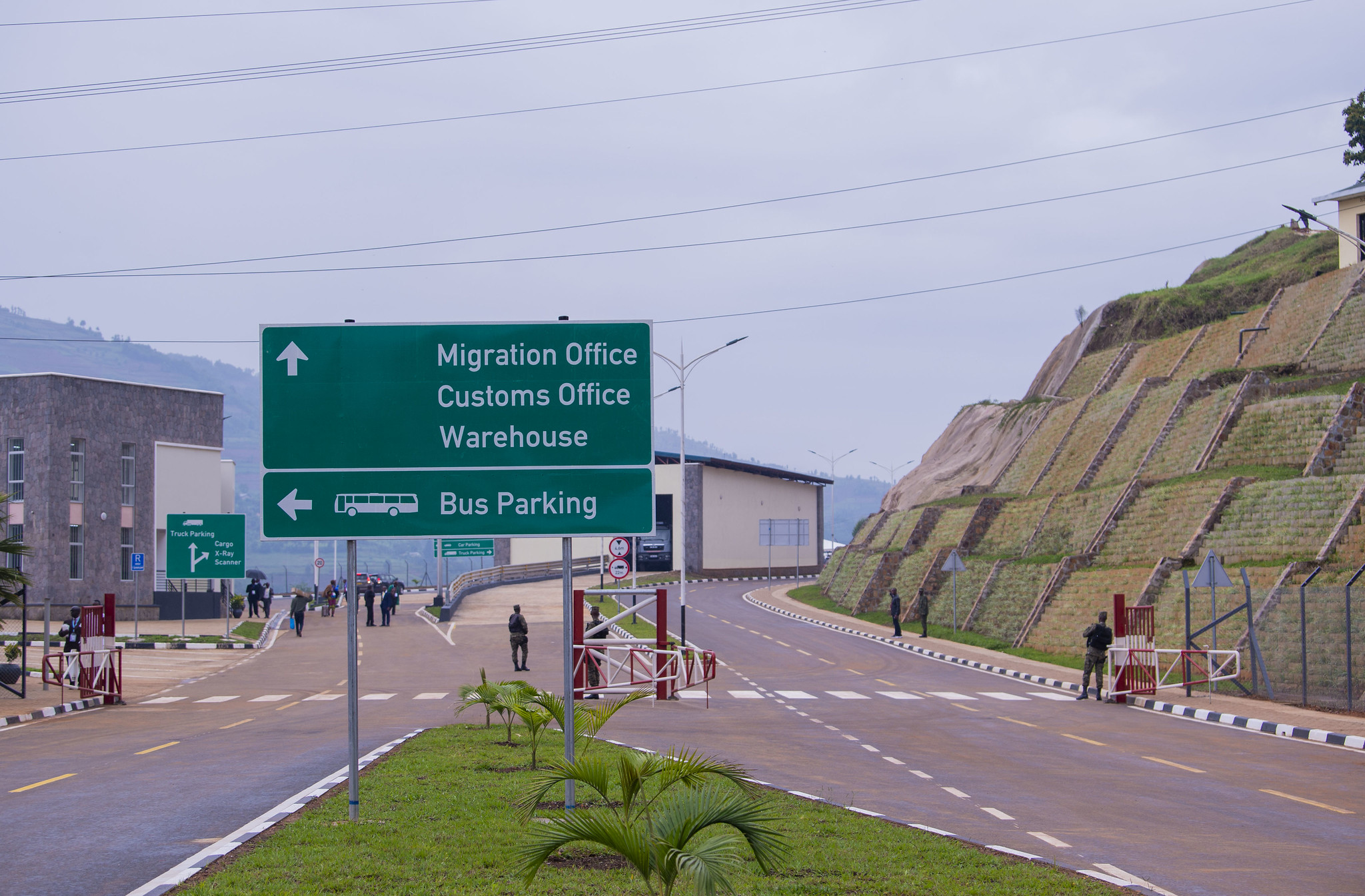 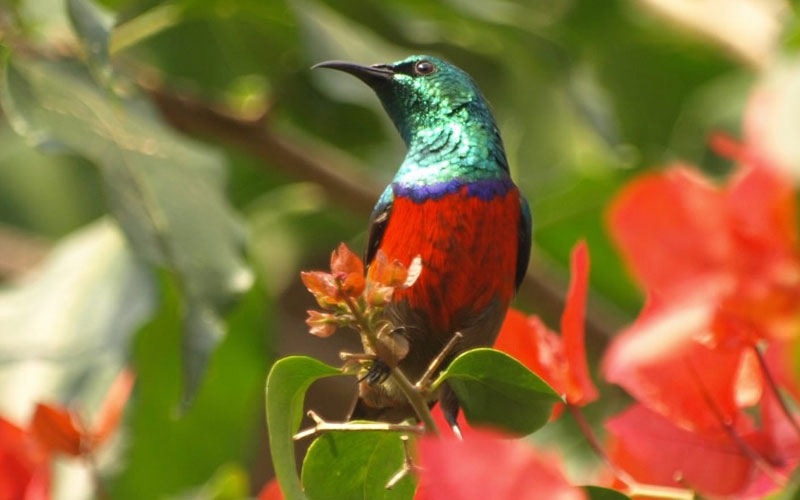 Uganda, doesn’t it sound interesting and far away? Can you visualize this remote country in East Africa at all, except for the gorillas that live here?…

The Best Month To Visit Uganda is between December and February, and June to October. …

When Is The Best Time To Visit Uganda?

Uganda Safari regarded as a year-round activity, the Best Time To Visit Uganda for gorilla trekking …

10 Best Places To Visit In Uganda

Uganda is one of the most beautiful countries in Africa. With its dense forests, snow-peaked mountains, glassy …

When Is The Best Time To Visit Uganda?

10 Best Places To Visit In Uganda 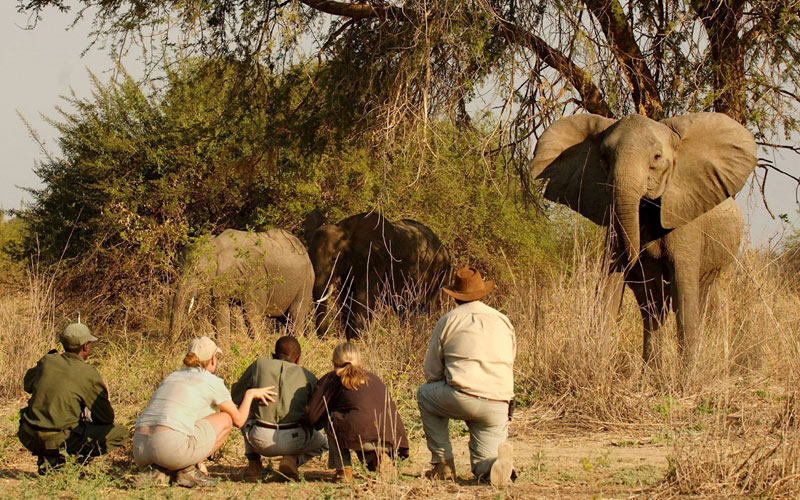