About Half Day Kampala City Tour

Kampala is the capital and largest city in Uganda. The city is subdivided into 5 divisions; Central division, Kawempe division (North), Makindye division (South), Nakawa division (East) and Rubaga division (West) respectively. Kampala started as an urban settlement in in 1890 with the arrival of Sir Fredrick Lugard on Old Kampala hill, later in 1900 it became Uganda’s capital following the signing of the Buganda agreement and in 1950 the city got its first mayor. This tour is the easiest and safest way to know Kampala, its people, its history and economic activities. After this tour, you will become a story teller! It is a private guided tour ensuring social distance and COVID-19 Health & Safety 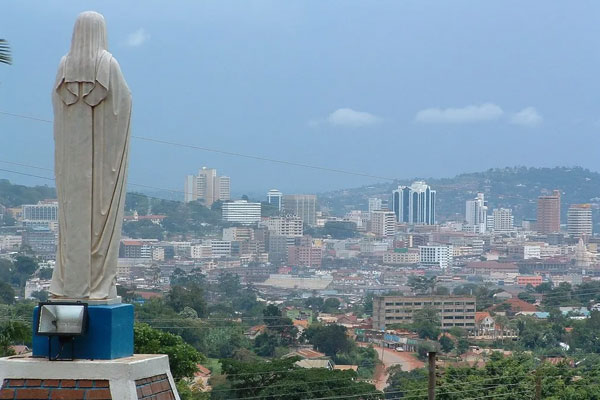 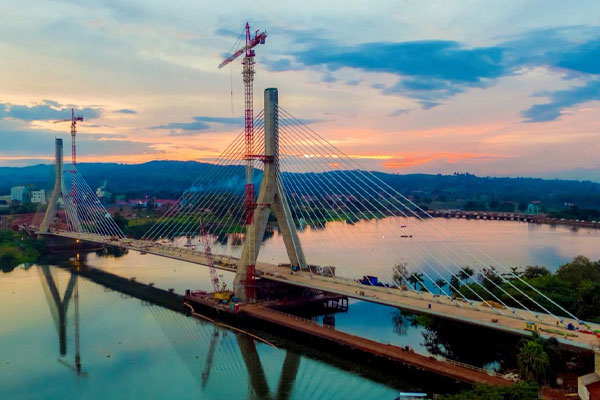 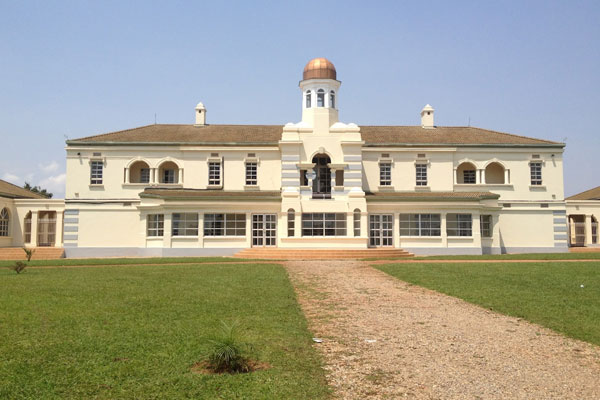 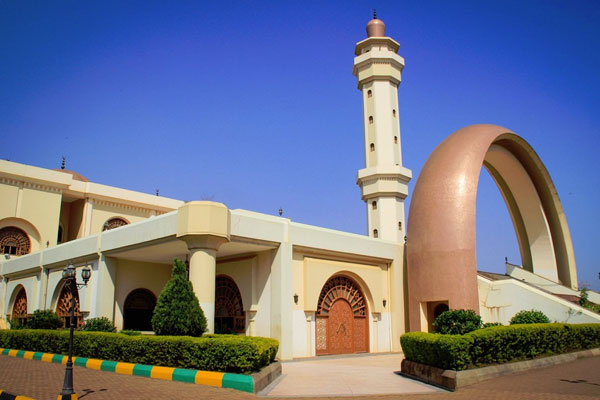 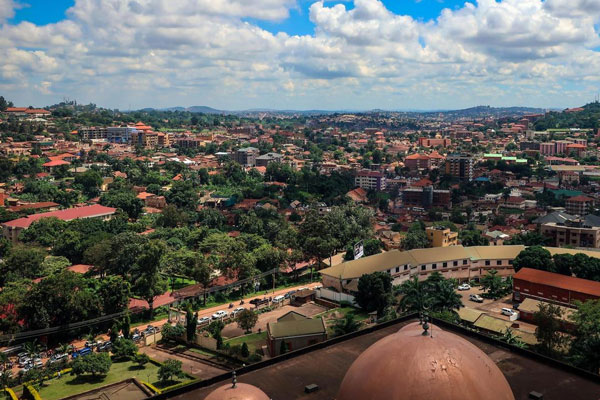 After sightseeing these interesting features; proceed Buganda kingdom where you will visit the following:

You will drive through Old Kampala while seeing the Indian buildings of the old days, past the Aga Khan schools to Makerere university.

This is Uganda’s largest and 3rd oldest university, started as a trade school in 1921, later turned to a technical school in 1922 and in 1963, it became the University of East Africa. Later on, in 1970 the university became independent.
While here; see the following

Destinations You Will Visit 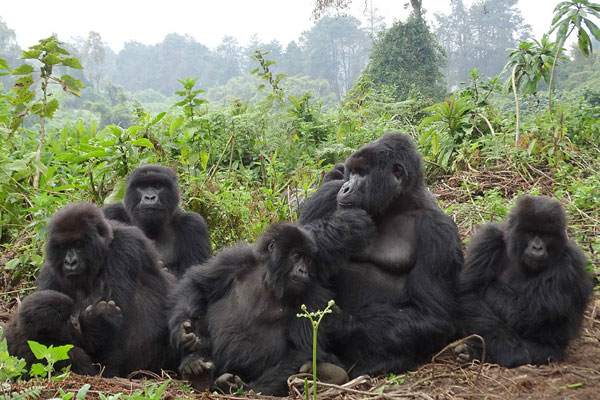 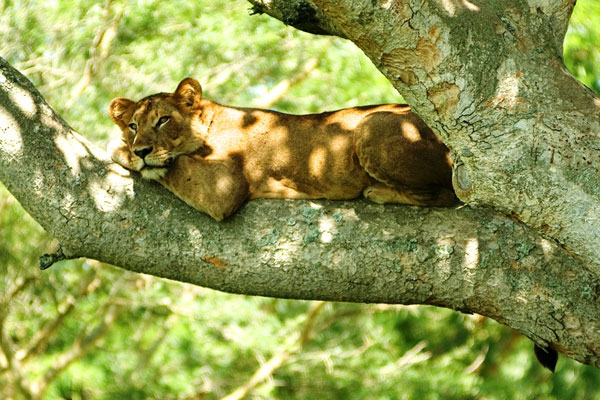 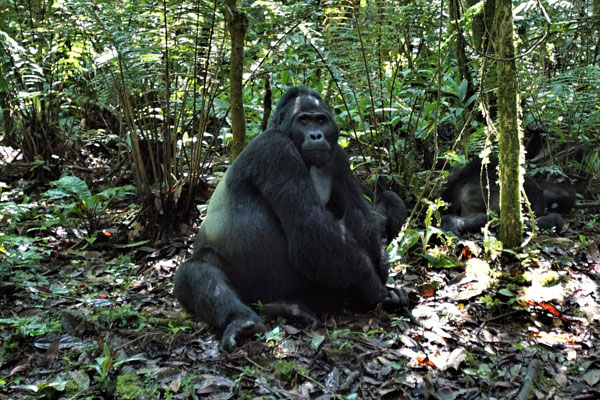 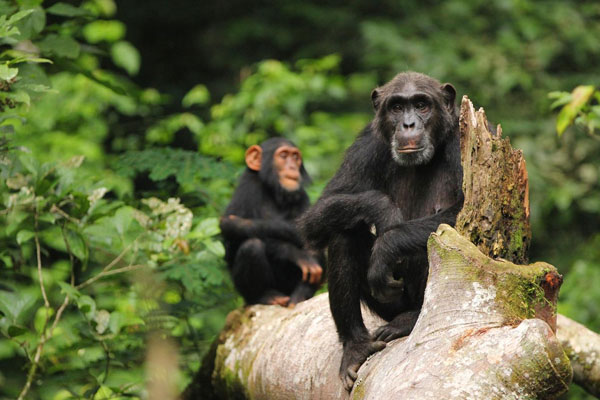 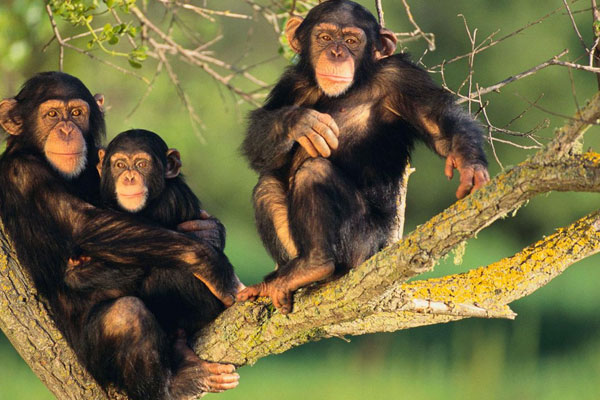 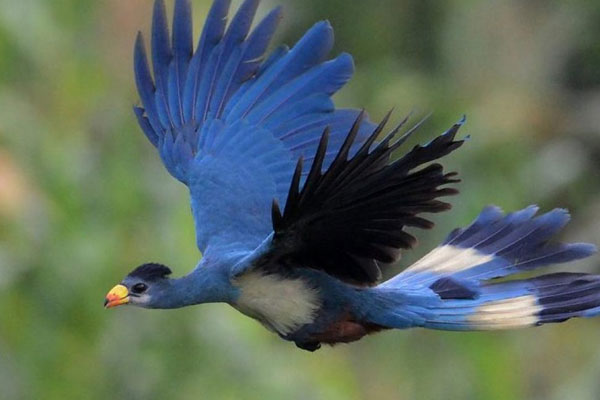 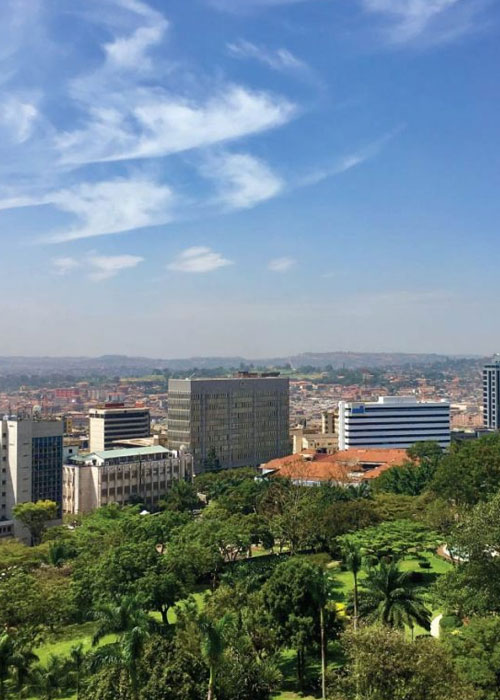 Uganda At A Glance 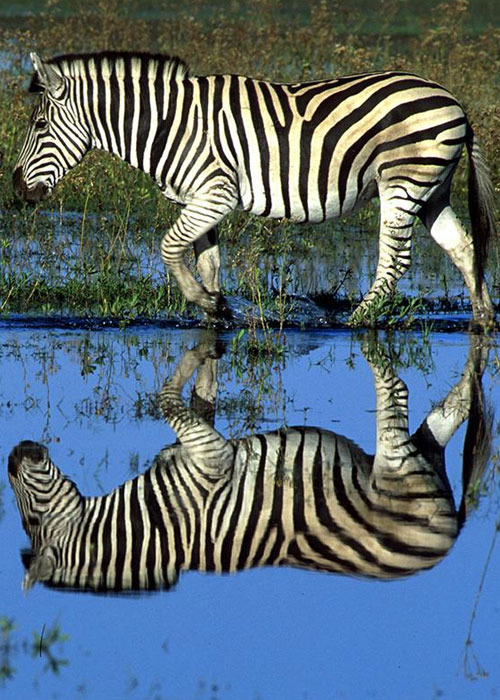 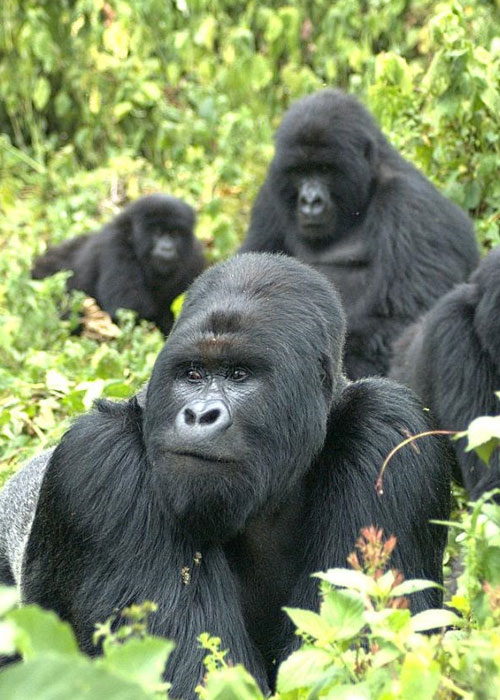 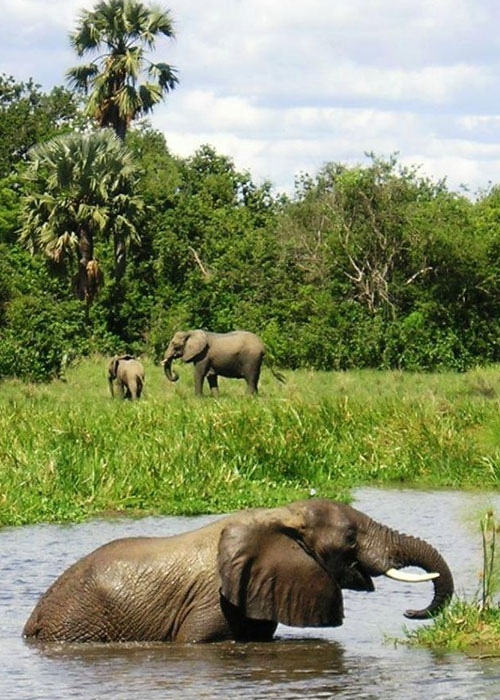 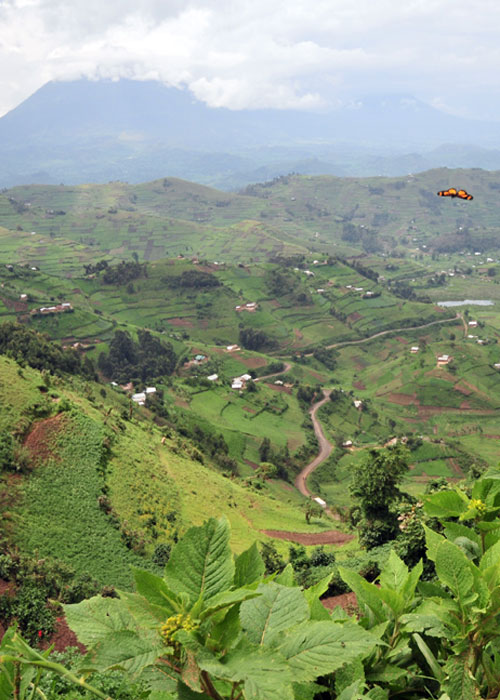 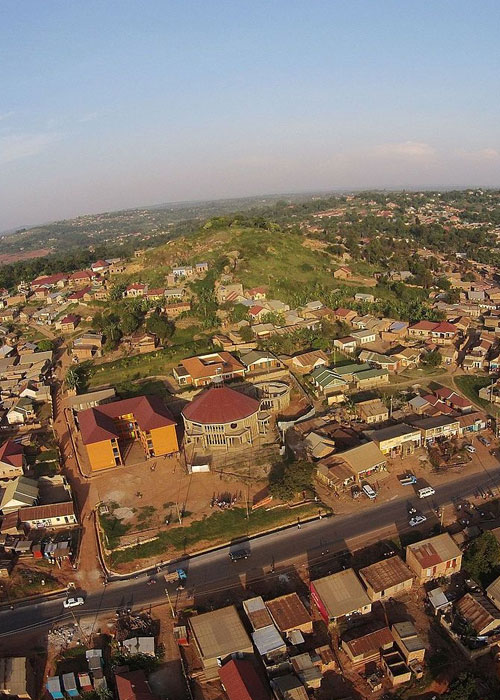 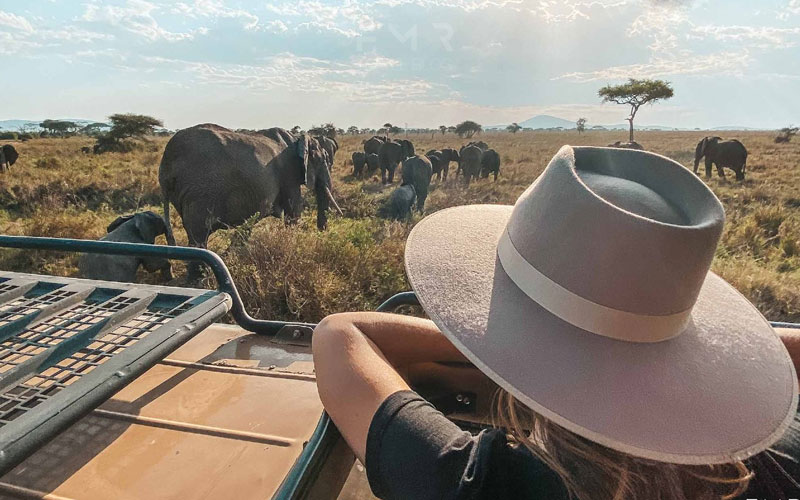